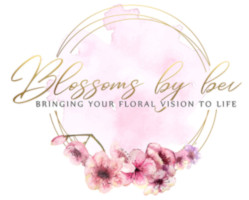 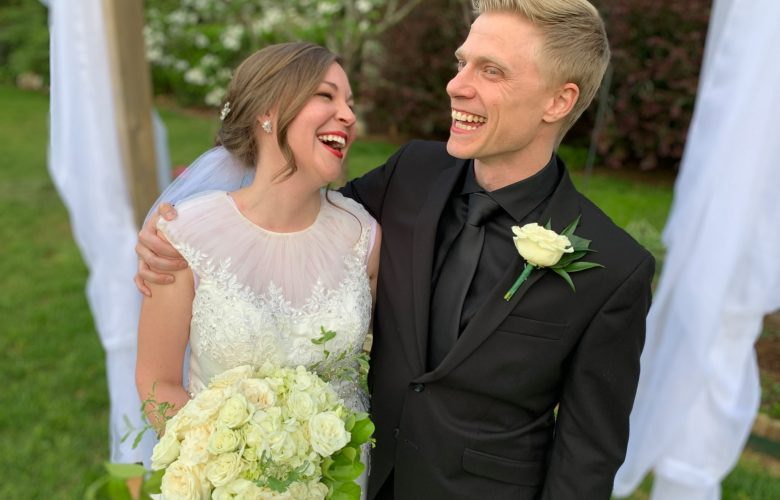 The COVID19 Virus that has become a worldwide pandemic, made it’s appearance in the US in late January. Since then, and particularly in the last month, a majority of the states have been on a “Shelter in Place” order from the Governor of each state. Most businesses are closed except for those that the government has deemed essential. You know – those types of stores that sell groceries, medicines, home improvements, gas stations, etc.

To say that this pandemic has affected the wedding industry would be an understatement. Wedding Venues are closed. Wedding vendors that help the bride put her wedding together have been forced to close. So, brides that have been planning their weddings for months and often up to a year, have been forced to rethink their weddings. Some have opted to work with their ceremony venue as well as the vendors and reschedule 2-3 months later. I’m so thankful that they have been able to do that. Others have chosen to have their cake and eat it too. Such was the case with Beth and Neal.

What was important to Beth and Neal was that they be married – not 2 or 3 months from now, but now. Nothing else mattered … just their love for each other and their desire to control the one thing that meant the most to them.

So, on a sun-filled Saturday evening in April, when the temperature couldn’t have been more perfect in North AL, Beth and Neal made their promises to each other in an intimate backyard ceremony in front of God and surrounded by a small gathering of family and friends.

And while the ability of this flower lady to get fresh flowers shipped in during this pandemic was very limited, that didn’t matter either. What mattered was that they were beginning their life together as husband and wife.

So it is with that – that I applaud their decision and was so honored to have been given the opportunity to provide the flowers for their COVID19 wedding. The bride couldn’t have been more beautiful nor could the ceremony have been more heart felt.

The wedding was videoed and shown on Facebook Live so those who couldn’t attend could be with them in heart…and so, so many watched. Their wedding party surprised the happy couple with a Congratulatory Parade after their ceremony. There were smiles and waves and the love flowed freely.

Their plan is to party big, later when all of their families and friends can attend, but for now, the important thing is done. Congratulations Beth and Neal. We are ALL so so happy for you!